This document provides help and resources for icon pack developers. 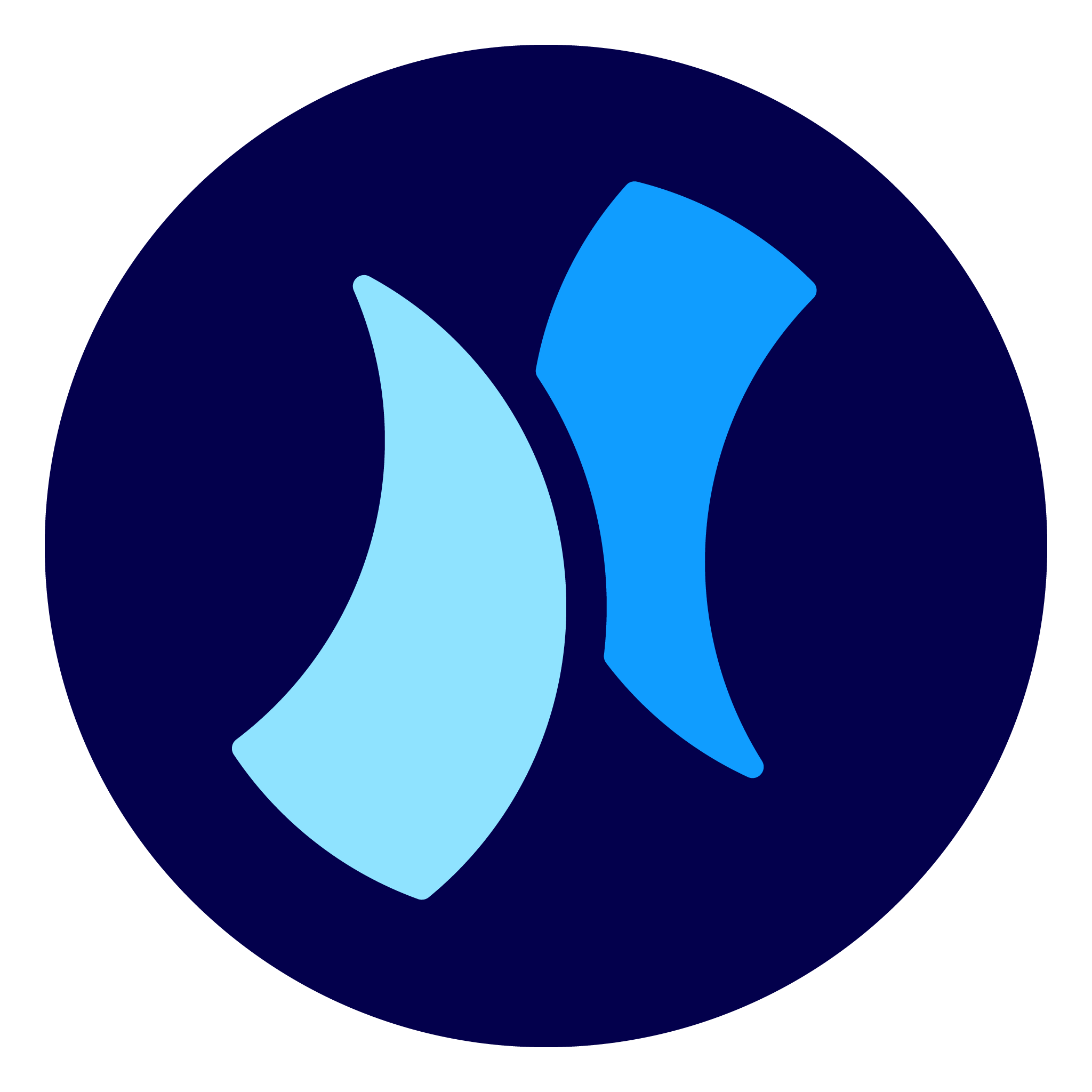 Click here to download Niagara Launchers brand assets, including a .png and .svg version of the logo. Tip: Don't manually center the blue "N" inside the circle, otherwise it will look off-centered (even though it is mathematically speaking centered). 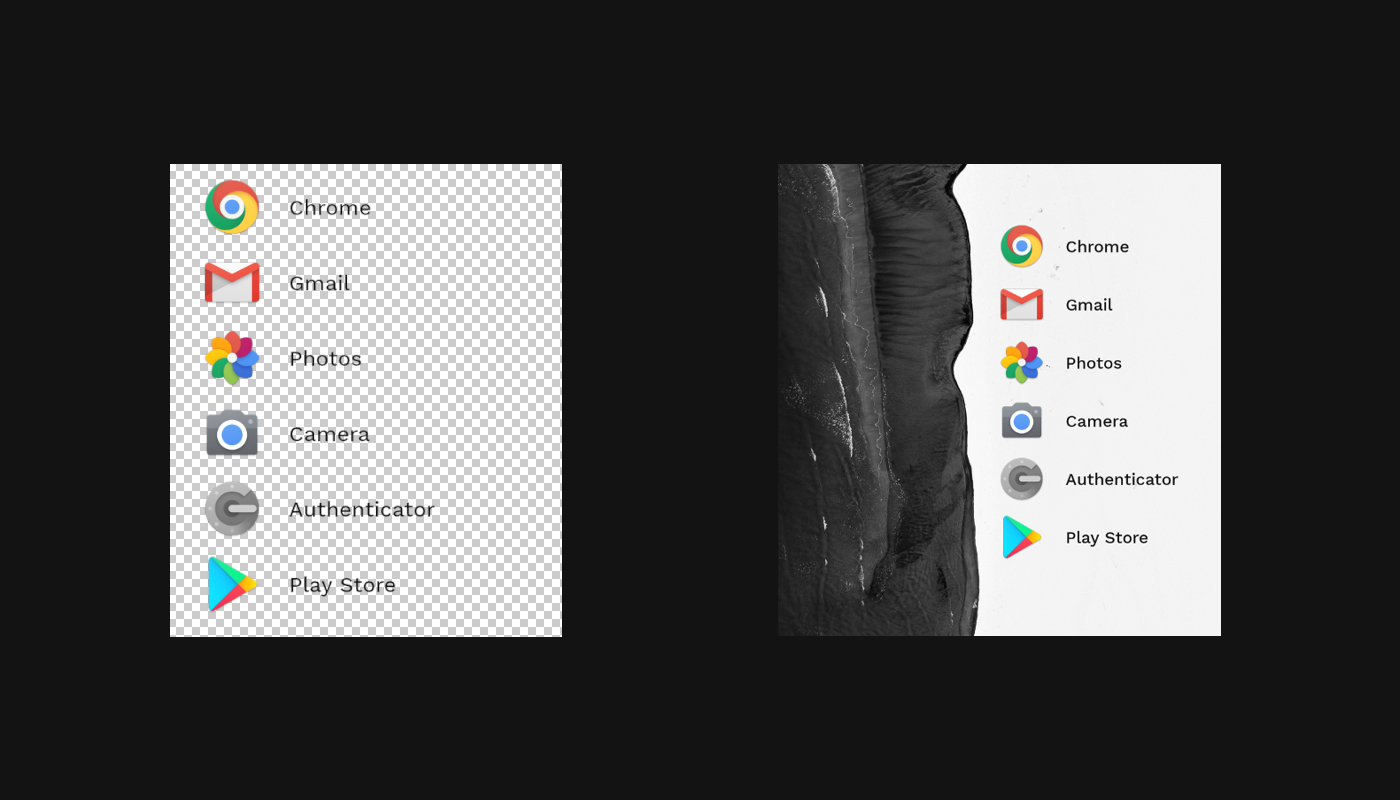 We're providing a tool in Niagara Launcher to let you create a screenshot of your home screen setup but without your wallpaper (you'll get a .png with transparent background). You can then edit the image (e.g. with Photoshop) and create stunning promotional assets (e.g. when showcasing new icons or taking screenshots for your Google Play Store listing). We use this tool in our Medium posts to showcase new features: 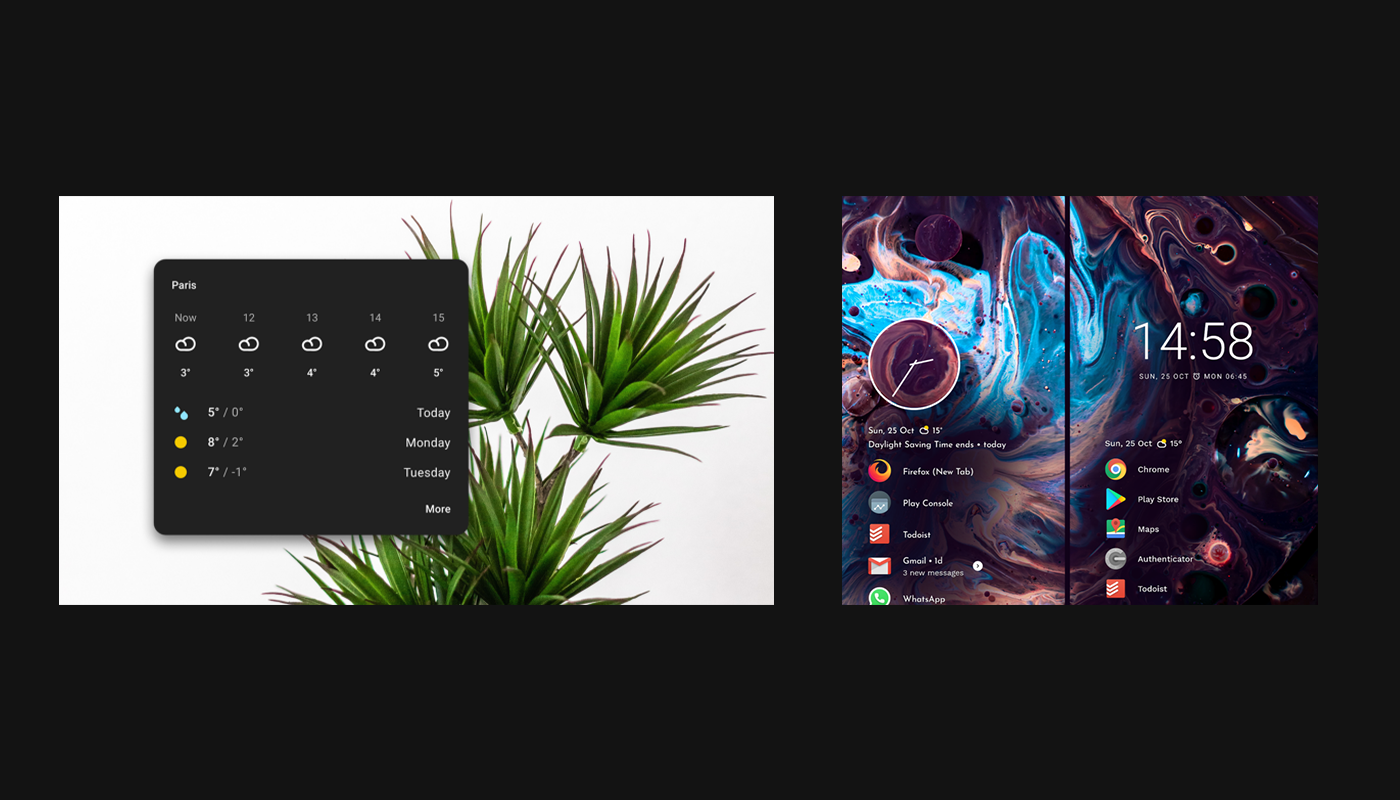 To use it, execute the following secret command: /screenshot (to deactivate this feature, execute the command a second time or restart Niagara Launcher). Then you can tap below your status bar to take a screenshot (we added a delay of a couple of seconds). Then a toast message should appear at the bottom, letting you know where the screenshot was saved. Now plug your phone into your pc and locate the file:

Moreover, the following settings let you hide everything except your app icons and app names:

The following explains how to set the icon pack of Niagara Launcher programmatically.

If your icon pack app is a fork of Blueprint, you won't have to do anything, provided that you're using at least v1.5.2 of Blueprint (released on April 6th, 2020).

If you aren't using Blueprint, you can set the icon pack of Niagara Launcher with just a few lines of code:

If the user has installed Niagara Launcher, the following confirmation dialog shows up: 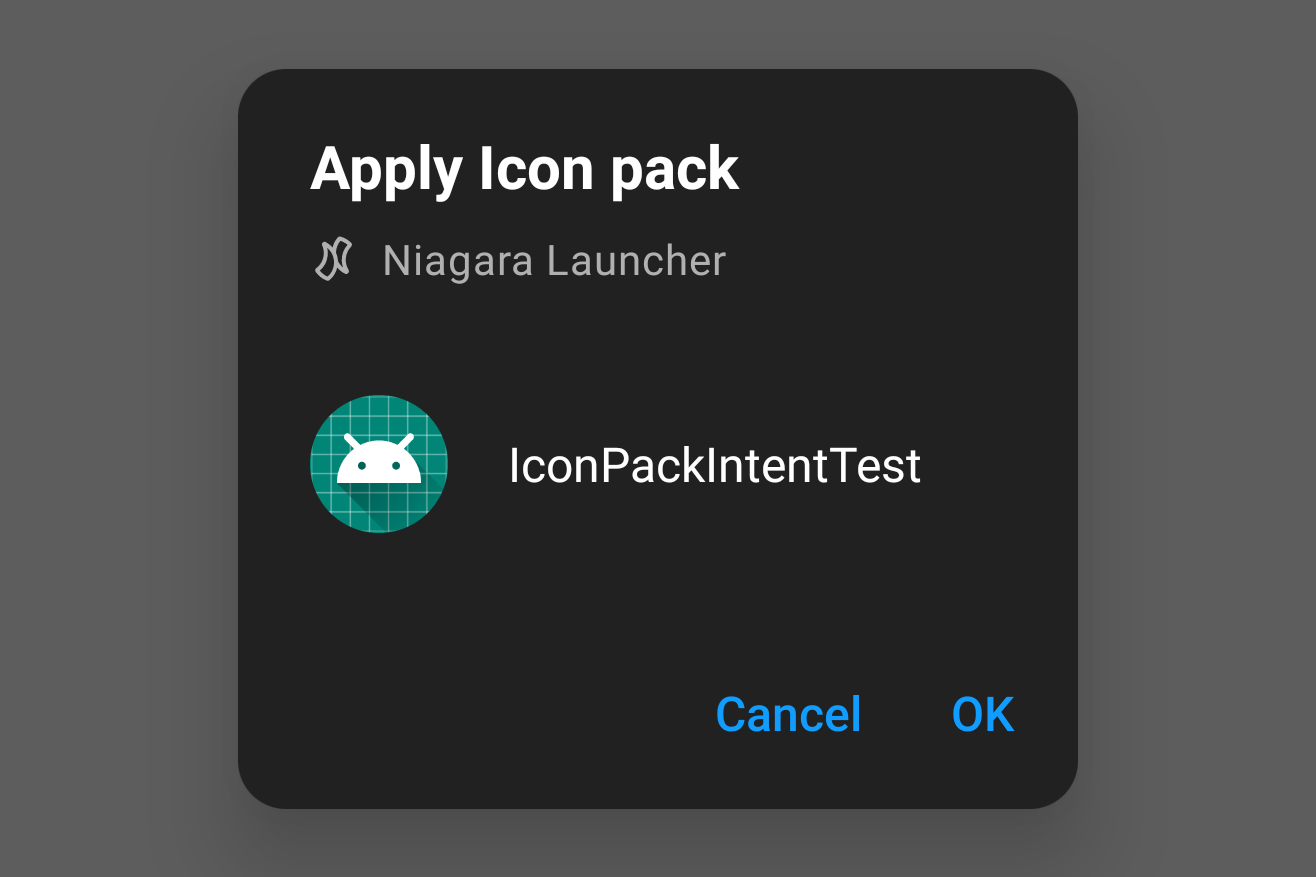 For more details, you can also look at how Blueprint sets the icon pack for Niagara Launcher; here is the relevant commit.