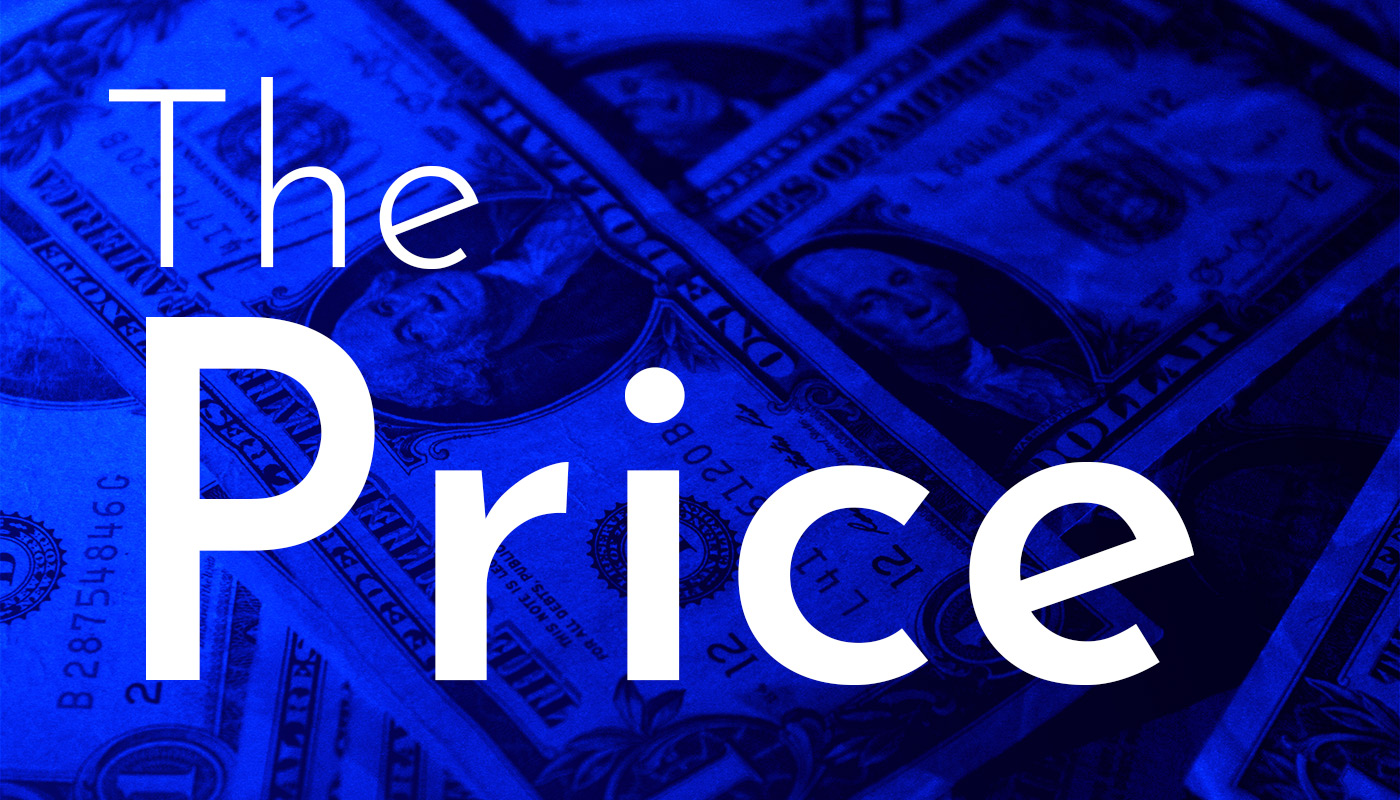 Niagara Pro is our premium in-app upgrade to unlock all of Niagara Launcher's features. We offer multiple subscriptions, but all unlock the same content. To keep prices fair for everyone, they can vary by country. Here's how much Niagara Pro costs:

If you buy Niagara Pro before December 6ᵗʰ

Why Niagara Pro is subscription-based

TL;DR With our monthly/yearly subscription, we opted for a sustainable source of revenue to keep the project alive as long as possible. But we heard from our community that some people couldn't stand subscriptions; that's why we also decided to offer Niagara Pro Lifetime with the same features and a higher but one-time fee.

In the mobile world, subscriptions are not that well-received, though — often, you get the feeling some developers switch to a subscription model to rip you off. That's why I find it especially important to explain my decision and Niagara Launcher's monetization model.

But first, let's begin with going through the income sources of other apps:

So, what about placing some funny and colorful ads in between apps? Also, you surely wouldn't mind watching a short video before changing your app icons, would you? — No, just kidding, that won't happen. Most of us, especially me, can't stand advertisements. Ads just don't fit into a clean launcher.

Besides, a lot of other apps have a so-called freemium model. You get the basic features for free and can purchase a pro version with additional features if you enjoy using it. But there is one big caveat with this model from a developer's standpoint: it is too unreliable, it doesn't guarantee sustainable income compared to a normal job. One-time purchases might return higher revenue in the first months, but it will most certainly decrease over time. You need to acquire new users to keep it going, and the old users usually lose relevance. That's not what Niagara Launcher is about; it's no one-time product. The app is not even close to being finished yet, and I doubt it ever will be; it should and will keep flowing and evolving. With more than 100 submitted open issues and suggestions tracked on GitHub, it seems that we're not running out of creative ideas any time soon.

I could go on about why I chose this system, but the YouTuber Polymatter has explained this matter way better in one of his videos.

There are many launchers out there, and almost all of their Pro versions can be unlocked by a one-time purchase. As a result, the model seems sustainable at first glance, but this is a deceiving picture.

For example,  Smart Launcher's free version contains advertisements, and Action Launcher has a second in-app purchase for further features. Chris lacy, the mind behind Action Launcher, also wrote about how he's struggling with the monetization system.

Moreover, both launchers were "re-released"; you had to pay again to unlock all features. Furthermore, the developers of said Launchers have created additional apps to earn money (Action dash & Icon pack studio, for example).

One launcher that has gone too far is  Apex Launcher, in my opinion. Lately, the app serves a pop-up ad every time you open your browser.

In 2022, Nova Launcher was acquired by the analytics company Branch. While Kevin, the creator Nova Launcher, states that they don't misuse user data—and we do trust him—the sales of Nova Launcher Prime are a negligible part of Branch's revenue stream. They sell advanced launcher search features to device manufacturers and use Nova Launcher as a platform to test what features work.

And I should also mention  Microsoft launcher. It doesn't even offer a pro version. Microsoft also doesn't want to generate revenue from the launcher itself. The launcher intends to bring you into their ecosystem instead with Office apps, Outlook, Cortana & Skype, and by syncing your phone with your Windows PC.

I also recommend reading an article from the developer of Ulysses. He further states the differences between the freemium and monthly-support system and explains why he switched to the latter.

All in all, the histories of several launchers show that a one-time purchase for just an independent launcher is not enough to support ongoing development costs, in my opinion. Okay, now let's get down to the nitty-gritty:

When it comes to subscriptions, a lot of them seem overpriced in comparison to one-time purchases. I took a quick look in the Play Store's subscription tab and found that their prices mostly range from five to fifteen dollars  a month.

Niagara Pro will cost a lot less, only a couple of dollars  a year. Additionally, in countries having low-income rates, even that price may be too high. Thus the price will be adapted there.

Even though subscriptions are way more sustainable, I also want to offer a one-time purchase for those who can't stand subscriptions. 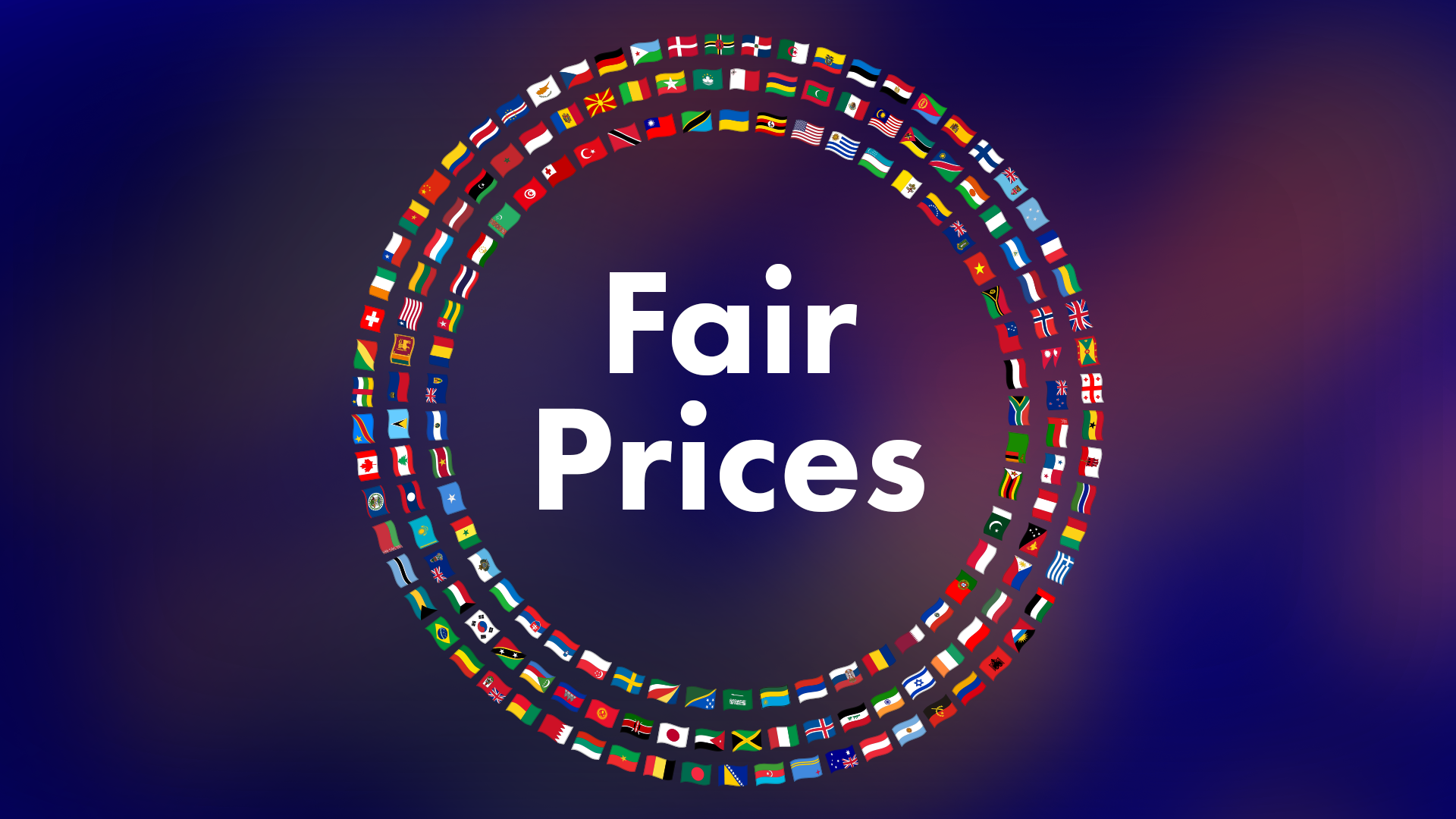 In most regions, Niagara Pro was cheaper in Early Access (as a bonus for early adopters), but we're also trying as best as we can to keep our prices fair for everyone. That's why we decreased our prices twice in a couple of countries with relatively low GNI per capita.

Countries affected by the price decrease in Q1 2021:

Countries affected by the price decrease in Q4 2022:

Unfortunately, Google Play doesn't support localized pricing for all countries. Please see the list from this Google support article. We cannot offer localized prices in countries marked with a black star in the "Buyer Currency and Price Range" column and apologize for the inconvenience.

What if I already had bought Niagara Pro before?

Early Access members got Niagara Pro cheaper in most countries and can keep Niagara Pro for the same price. The yearly subscription will not renew at a higher price if you already own Niagara Pro Yearly.

However, if you lived in one of the countries listed above and purchased Niagara Pro, we'll give you the following bonus if you bought

Why did you lower the prices?

Pricing a global product is quite a challenge. If we only convert our prices, that gives a disadvantage, especially for users living in developing nations because of low income. While we have already carefully adjusted prices for some of these countries, our goal of the latest price change was to make it fair for everyone.