This is an excerpt from our blog post on Medium; you can find the full (and more emotional) version with the entire backstory of Niagara Pro here.

Recently, the launcher has hit two million downloads, which is an unbelievable number of people. The number of recent feature-packed updates, however, was somewhat low. I would love to even invest more time, not only in the semester breaks. Besides studying, I also worked as a tutor. The job wasn’t that tedious, but it took away much of my free time. That’s why I decided to quit the job and invest my time into something exciting:

Making my passion, Niagara Launcher, my side job.

Similar to how you can support Captain Disillusion and Mark Brown, my favorite two guys on Patreon, you can help me with a small yearly payment. Their channels flourished wonderfully with the help of their fans. (Due to Google’s terms of service, I cannot link to a Patreon page from Niagara Launcher. That’s why it will use Google Play’s subscription system instead.)

On the other hand, in the mobile world, subscriptions are not that well-received, though — often, you get the feeling some developers just switch to a subscription model to rip you off. That’s why I find it especially important to explain my decision and explain Niagara Launcher’s monetization model.

But first, let’s begin by going through the income sources of other apps: 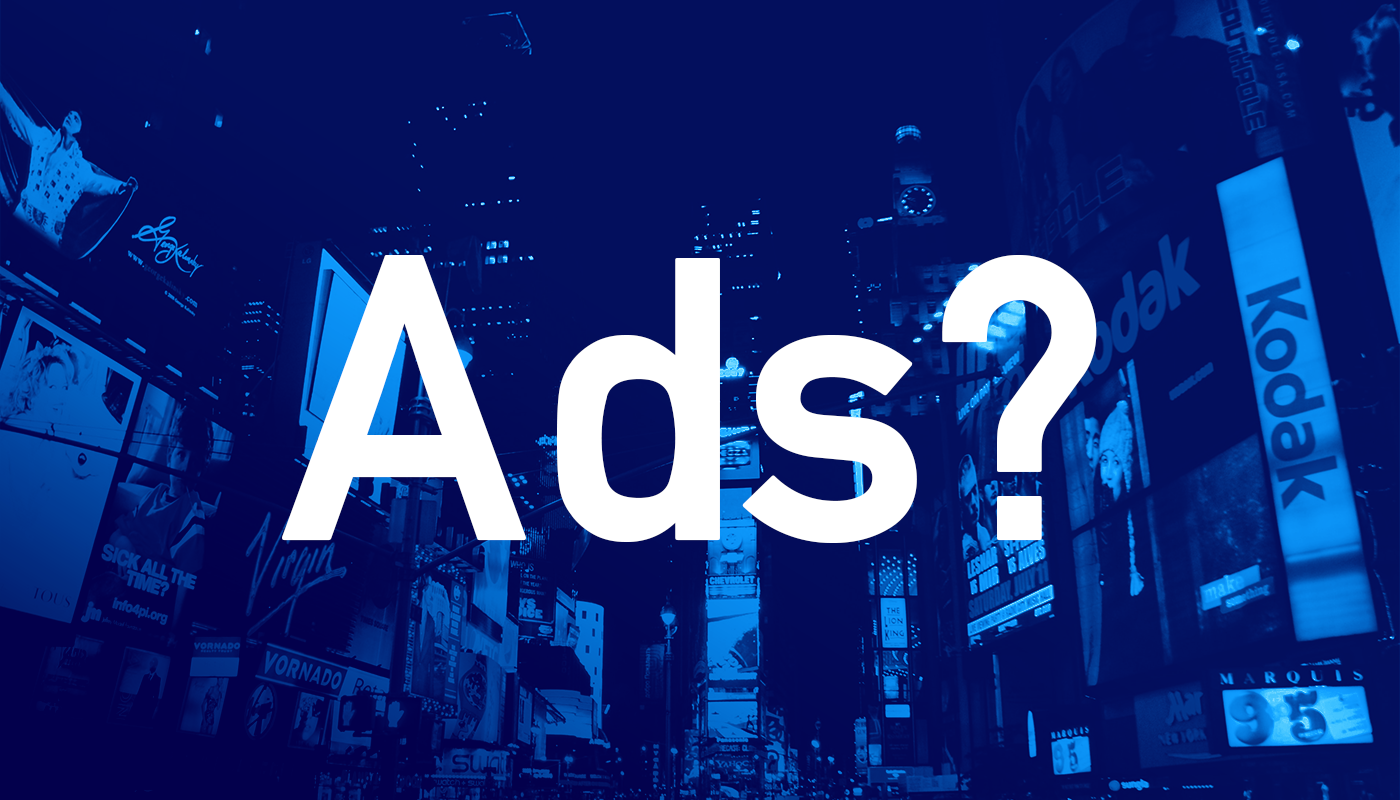 So, what about placing some funny and colorful ads in between apps? Also, you surely wouldn’t mind watching a short video before changing your app icons, would you? — No, just kidding, that won’t happen. Most of us, especially me, can’t stand advertisements. Ads just don’t fit into a clean launcher.
Besides, a lot of other apps have a so-called freemium model. You get the basic features for free and can purchase a pro version with additional features if you enjoy using it. But there is one big caveat with this model from a developer’s standpoint: it is too unreliable, and it doesn’t guarantee sustainable income compared to a normal job. One-time purchases might return in higher revenue in the first months, but it will most certainly decrease over time. You need to acquire new users to keep it going, and the old users usually lose relevance. That’s not what Niagara Launcher is about; it’s no one-time product. The app is not even close to being finished yet, and I doubt it ever will be; it should and will keep flowing and evolving. With more than 100 submitted open issues and suggestions tracked on GitHub, it seems that we’re not running out of creative ideas any time soon.

I could go on about why I chose this system, but the YouTuber Polymatter has explained this matter way better in one of his videos:

There are many launchers out there, and almost all of their Pro versions can be unlocked by a one-time purchase. As a result, the model seems sustainable at first glance, but this is a deceiving picture.

Moreover, both launchers were “re-released”; you had to pay again to unlock all features. Furthermore, the developers of said Launchers have created additional apps to earn money (Action dash & Icon pack studio, for example).

One launcher that has gone too far is Apex Launcher, in my opinion. Lately, the app serves a pop-up ad every time you open your browser.

Nova Launcher is an exception, however. It is by far the most popular Android launcher out there. Nova’s pro version has more than one million downloads. They even got to partner with Razer; Nova Launcher Prime is pre-installed on every Razer phone. If you’re playing in that league, one-time purchases might be enough ;)

And I should also mention Microsoft launcher. It doesn’t even offer a pro version. Microsoft doesn’t want to generate revenue from the launcher itself. The launcher wants to bring you into their ecosystem instead with Office apps, Outlook, Cortana & Skype, and by syncing your phone with your Windows PC.

I also recommend reading an article from the developer of Ulysses. He further states the differences between the freemium and monthly-support system and explains why he switched to the latter: Why we’re switching Ulysses to Subscription.

All in all, the histories of several launchers show that a one-time purchase for just an independent launcher is not enough to support ongoing development costs, in my opinion. Okay, now let’s get down to the nitty-gritty: 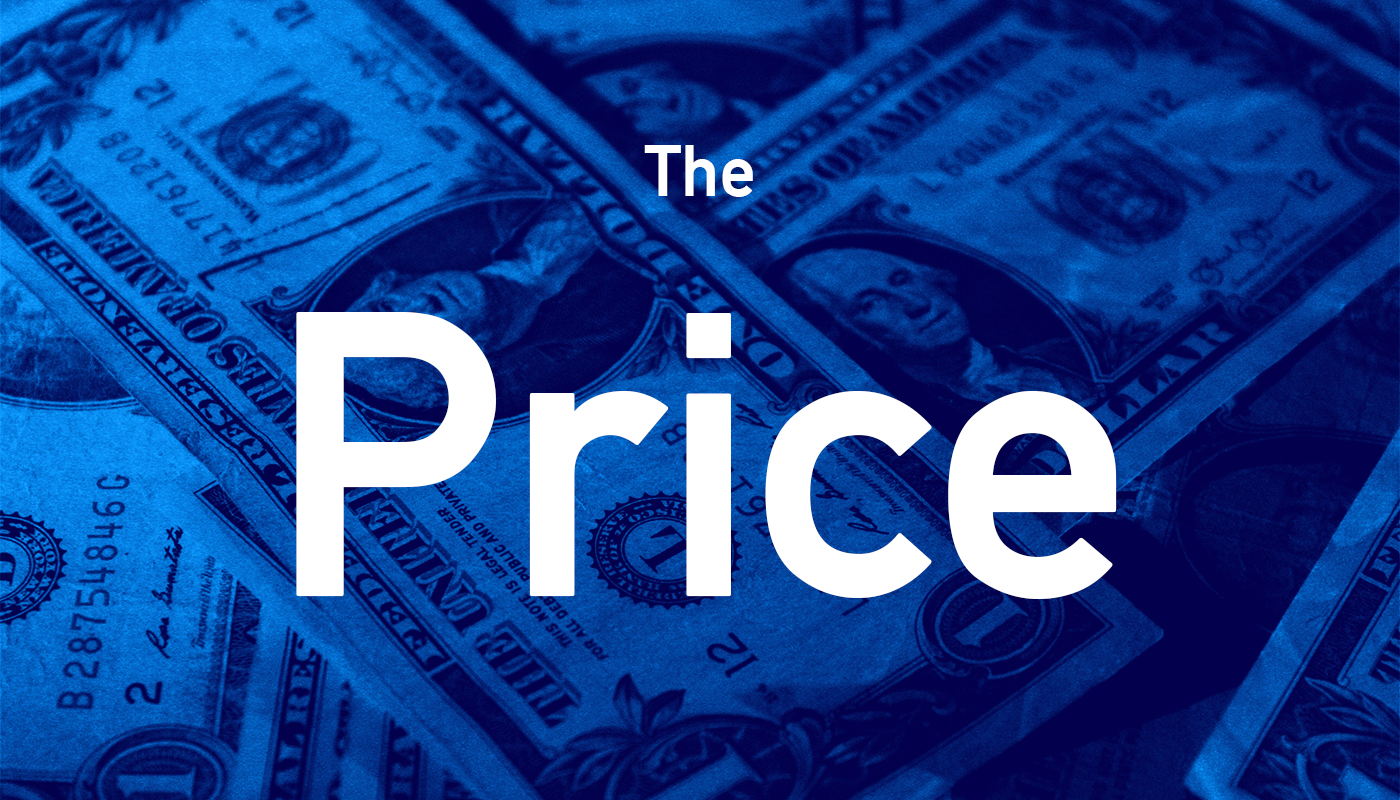 When it comes to subscriptions, a lot of them seem overpriced in comparison to one-time purchases. I took a quick look in the Play Store’s subscription tab and found out that their prices mostly range from five to fifteen dollars a month.
Niagara Pro will cost a lot less, only a couple of dollars a year. Additionally, in countries having low-income rates, even that price may be too high. Thus the price will be adapted there.
Even though subscriptions are way more sustainable, I also want to offer a one-time purchase for those who just can’t stand subscriptions. You can buy Niagara Pro once and own it forever.
Did this answer your question? Thanks for the feedback There was a problem submitting your feedback. Please try again later.