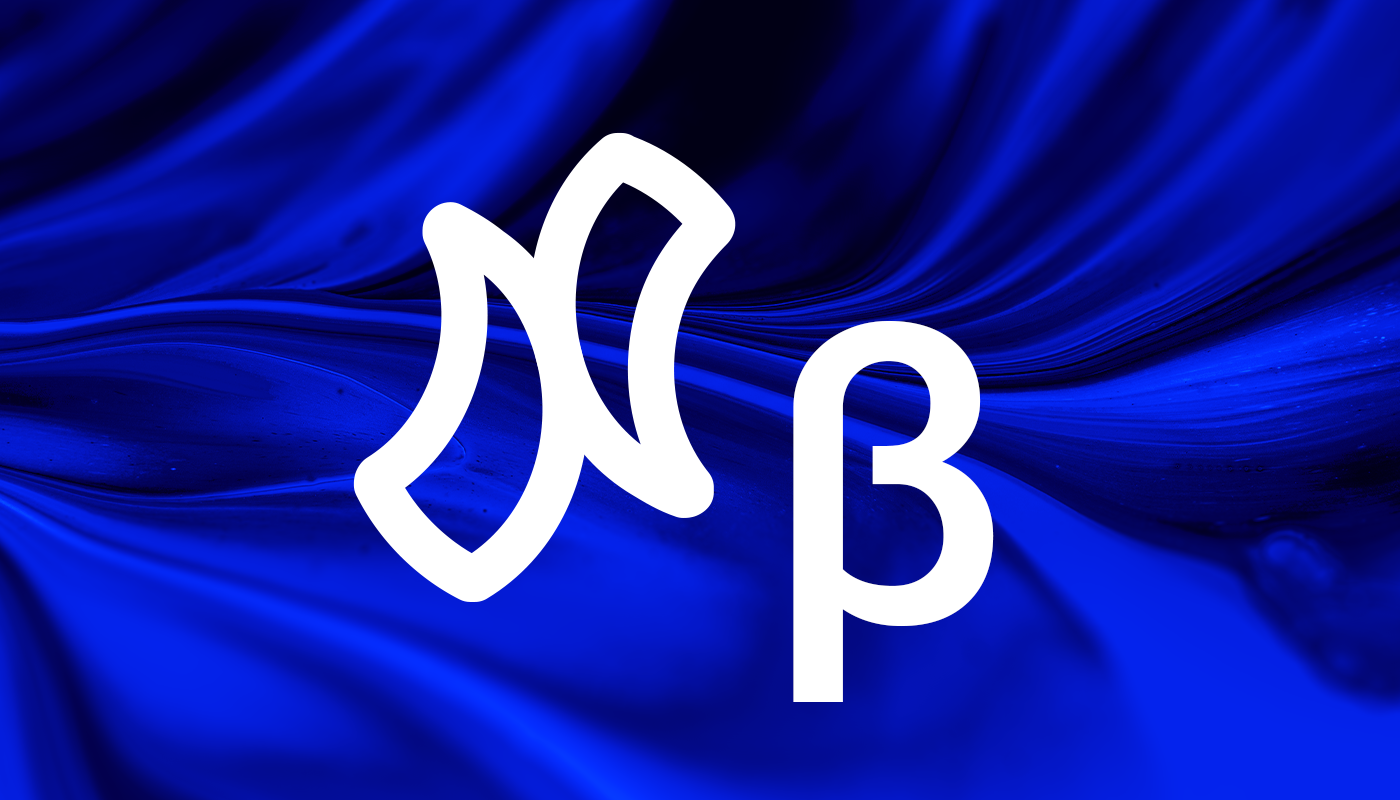 You can choose freely between the following sources:

What are beta builds?

Our beta builds let you try out the latest features of Niagara Launcher. We first release updates through beta builds and if the build turns out to be stable, it hits the Play Store, usually a few weeks later.

Why don't you use the Google Play beta program?

That's because we were using Google Play's Early Access program. You could only download Niagara Launcher by becoming a beta tester (we had ~3 million beta testers before the release of v1.0). We didn't expect that Google still marks them as testers after releasing Niagara Launcher 1.0. Because most of them would probably prefer to stay on the most stable version, we can't use Google Play's beta track for sharing preview builds. Moreover, unfortunately, Google doesn't let us reset our beta track on Google Play and remove all "testers," so we're using Discord, GitHub, and Telegram to share preview builds.

Can I keep my Niagara Pro purchase from Google Play?

Yes, your purchase is automatically transferred.

Can I keep my home screen setup and settings?

Yes, you will keep all your settings, just as you would have received the update from Google Play.

Do I still get updates from Google Play afterward?

Also yes. If Google Play recognizes the version on Google Play is newer than the version you're using, it will automatically update Niagara Launcher even though you did not install the current version from Google Play.