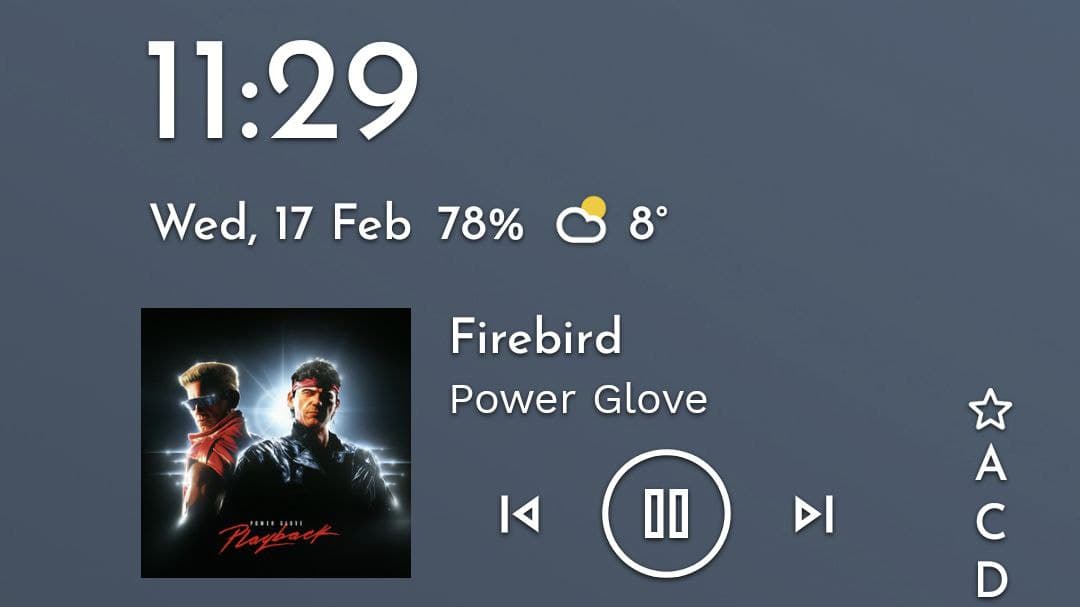 Media App doesn't open when tapping on the widget

This is a known issue on Xiaomi Miui devices. Long press on your music app and tap on "App info" to fix this. Inside the app info screen,  scroll to "Other permissions" and make sure "Display pop-up windows while running in the background" is checked (see image below). Moreover, please make sure you have enabled the notifications from the music player app. 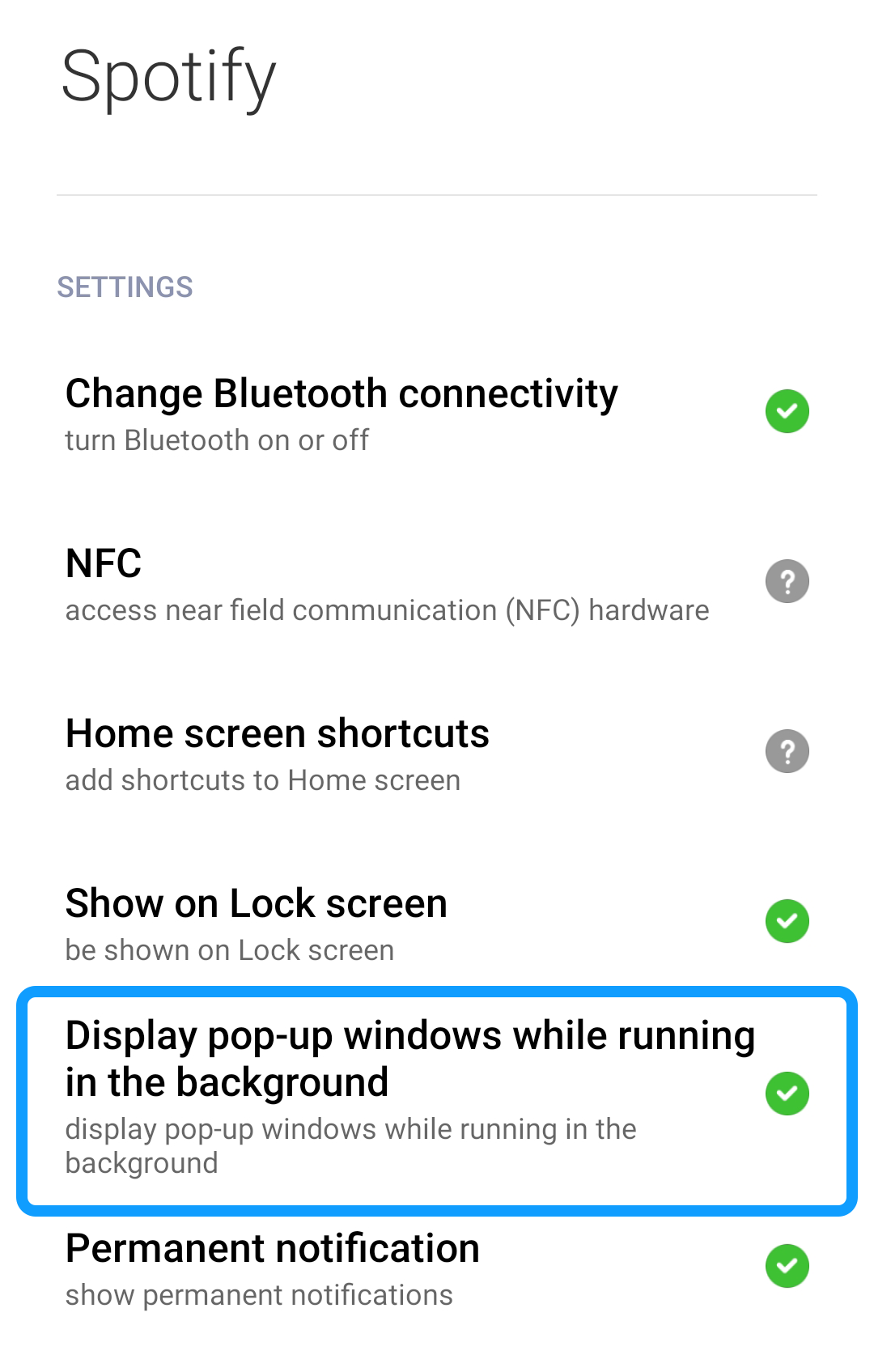 The Artwork Is Not Showing Up

Niagara displays the same image on the home screen displayed on the lock screen (instead of your wallpaper) on newer Android versions. If your Android version usually displays artwork on the lock screen but doesn't do it when playing songs with a specific player, it means that the player app does not provide the image. Please get in touch with the developer of your music app in this case. You can also try out if the cover can be seen in Android Auto. Here's the Google Play link and Apk-mirror link.

The Artwork is Blurry

Disable "Blur on lock screen" in your player's settings if the option is available.

Media Controls Are Not Working

Please get in touch with the developers of your music app and ask them if they can support transport controls & implement proper media sessions (e.g., you can share this Medium article).

Media Widget Doesn't go Away After The Music Stops

The Media Widget Doesn't Show Up at All

First, please make sure the media widget is enabled in Niagara Launcher. To do that, go to Niagara's settings > Features > Niagara widget > enable Show media widget. Second, make sure you enabled notifications for the music apps for which you want to see the widget (e.g., Spotify). Here's how.

Why doesn't the Media widget stay on the screen all the time?

The idea is that Niagara's adaptive home screen only shows you the information you need right now. In our opinion, the media widget takes up too much space to be always visible. Moreover, Android 11 already keeps the media player in the quick settings/notification shade (you might have to expand it), so you can also resume it that way. On top of that, we cannot use Android's API for "standby" media sessions because it's a system API (to be more precise, most media players only allow the system to access their last media session).

Why does the media widget push favorites to the bottom?

Instead of occupying the whitespace at the top, Niagara Launcher's media widget pushes down your favorites further down, and here's why: The upper whitespace has the purpose of reaching interactive elements on your home screen easier, including the playback buttons on the media widget. That's why it makes more sense that the widget shows up below the whitespace and doesn't replace it.

Why are media apps not hidden from the favorites list as long as its media widget is visible?

Why doesn't the widget work properly with the Sonos app?

We have received several messages that the Sonos app doesn't react to the playback buttons of the widget. It seems that this app doesn't support transport controls properly. Please contact the developers of your music app and ask them if they can support transport controls & implement proper media sessions (e.g., you can share this Medium article).